Nowadays, mobile games are getting popular day by day; this popularity creates a demand for pc users to play the games on the PC.

This demand made the companies develop an android emulator which let computer users play a mobile game on their computers. On emulator you can easily use Hip fire and ADS feature together by mouse click. It is very hard to use on mobile using three finger.

There are lots of android emulators on the market right now. Some popular emulators are

Without those, there are lots of android emulators in the market right now. Among those emulators, Gameloop and Blustacks are market-leading emulators.

As those two emulators are top leading, that’s why everyone get confused about gameloop vs bluestacks. Which emulator to choose for gaming?

So in this article, we will discuss the pros and cons, some features of those two emulators. By reading this article, you will be able to choose which one is better for gaming.

It is the official emulator developed by Tencent games. Gameloop was known as Gaming buddy before. As a Tencent product, it gives more facilities on Tencent games. It is also considered safe emulator. Here are some features of that emulator

Here are some pros and cons of the Gameloop emulator

Bluestack Systems, Inc, an American company, developed this emulator primarily for running Android apps on the computer. Later they improved this emulator to play android games on it.

Here are some features of the Bluestacks emulator

Here are some pros and cons of the Bluestacks emulator

We have discussed all the features, pros, and cons of the two emulators. You can now better understand which emulator is suitable for your gaming and the points of gameloop vs bluestacks.

If you choose an android emulator, it means you may install other android apps too. So keeping this in mind, you can choose the better emulator. For practice you can play 1v1 private game mode with your friends.

For more details, we are providing you with a side-by-side comparison of the gameloop vs. bluestacks emulator. 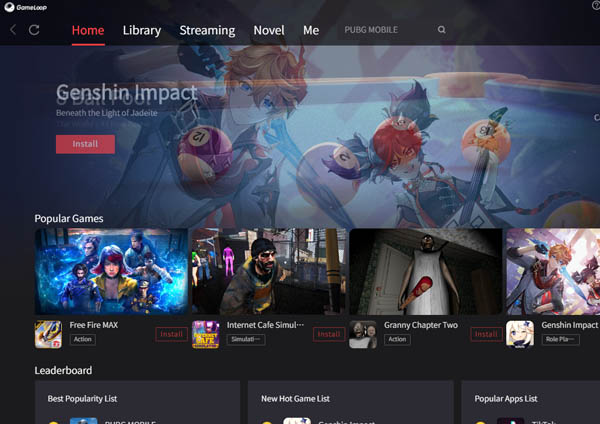 Table of Contents Gameloop Safety and IssuesGameloop SafetyPersonal InformationUnwanted App InstallsBackground Data TransferWill you get bannedGameloop Issues and BugsHigh Cpu usageGame Lagging and Freezing on GameloopHigh Ping RateGoogle Play Sign inGame update create problemFinal Thoughts on gameloop safety Gameloop is the official emulator from Tancent Games even though many of us thinking, is gameloop safe? … 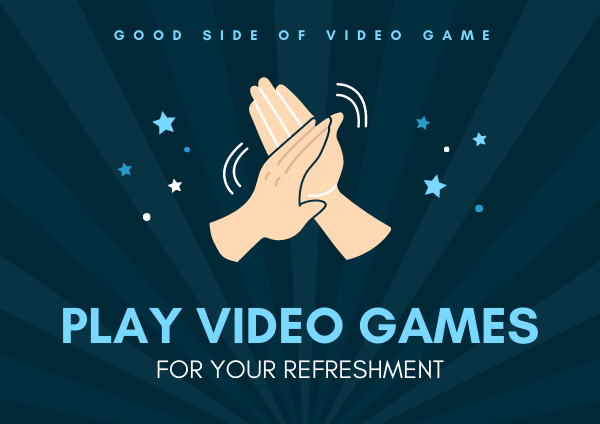 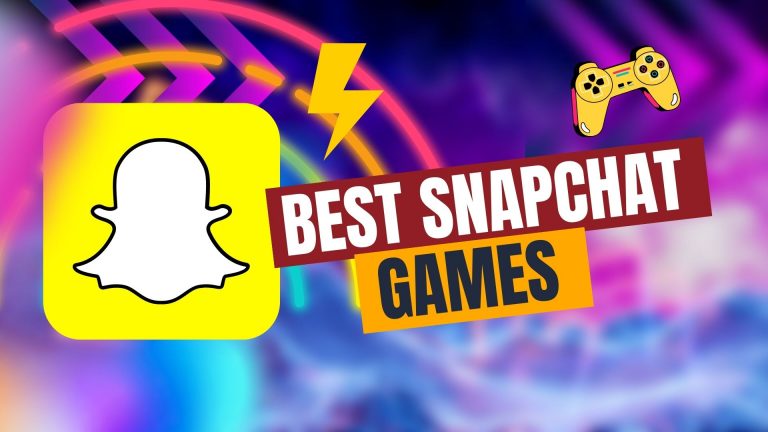 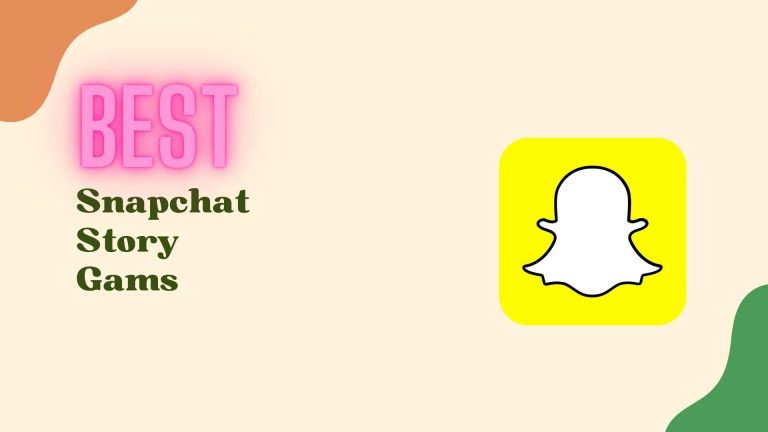 Table of Contents What are Snapchat story games?List of a few enjoyable Snapchat story games#1 Never Have I ever#2 This or That#3 Things I’ve done- Milestone edition#4 Questions That Nobody wants to answer#5 Random Questions#6 How Would You Describe Me to a Stranger#7 Kiss, Marry, Kill#8 Send Me 2 Names#9 Name a Song That#10 Jar…