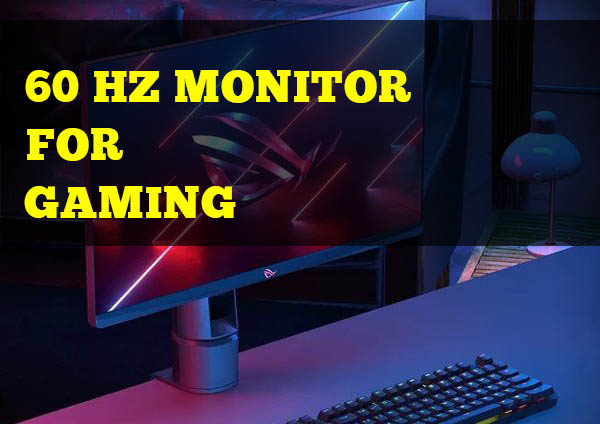 In this modern world, many of us may be thinking is 60 hertz monitor good for gaming? In this article, we will discuss the ins and out of monitor refresh rates. Then you can make your choice whether 60 hertz monitor is good for you or not.

What is Refresh Rate in monitor or Tv?

Now Lets better understand this from that image example. Look at the image carefully. The black mark indicates the frames and the red line indicates the data gap.

In 10hz its shows 10 images per second. So the fraction of the images is missing and the data gap is huge. If you watch this on a 10Hz monitor then you will see black lines after a long gap.

Same as on 15hz its shows 15 images per second and the data gap is a little less than the 10hz.

If you watch this on a 60hz refresh rate monitor then you will see lots of black lines, You will also notice that the data missing rate is lower than the others. So the higher refresh rate on the monitor means higher details for motion-related subjects.

For gaming, you need something which will give you more details about where the game scenario changes so fast. In that case, a higher refresh monitor is good. But still, now 60uz is not bad for gaming.

A monitor with a higher rate of refresh could give you only a few milliseconds advantage in multiplayer games. since you’ll be able to observe the movements of your opponent a few milliseconds more quickly than with 60Hz monitors.

What refresh rate is good for gaming?

At one time, scientists believed that eyes could only see at 30 Hz. Then, they claimed to be at least 60Hz, but now we aren’t able to come to an agreement.

Since the introduction of monitors with 144Hz in the past, everyone was able to see the huge difference in performance when you move between 60Hz and 144Hz. you can clearly see the difference in the event of a jump to 120Hz.

With the recent introduction of 240Hz monitors, we don’t feel as much of an improvement in comparison,. But it could be because of the limits of our eyes.

However, there’s still something extremely smooth about a monitor with 240Hz showing that the higher frames.

The only time you’ll need to consider a monitor or television with a 120Hz refresh rate is if you’re planning to be playing games.

It’s a huge benefit to have a quicker refresh speed when playing a competitive game while you’re online, such as Call of Duty or CS: GO. It’s best suited for shooter games but can be helpful for other games as well.

Even then, the fact that your monitor or TV is designed to run at 120Hz does not mean that it will always run with 120 frames per second. For instance, if you’re playing games like Grand Theft Auto, with the higher resolution, it could only be playing at 90fps when you have 120Hz monitors.

The majority of televisions with 120Hz have the ability to lower the speed to 30, 60, or 30Hz if you’d like to. This is a great feature as you can toggle between these two modes when you’re doing normal tasks or playing games.

It is not a matter of concern for the ordinary user than it is for competitive gamers. For gamers, these minor variations play a significant part in winning games that are competitive and, in particular, FPS games such as CS: GO, Valorant, Overwatch, Battlefield, Fortnite, and PUBG.

Also that Hz refers to the rate of refresh and is not associated with improving graphics.

In the same way, that 120Hz and 144Hz monitors offer gamers the possibility of making faster responses when compared with 60Hz monitors.

If you are planning for a gaming setup and also planning to participate in the international gaming tournament then you can go for a higher refresh rate.

If you are a normal gamer then 60Hz is enough for you. You can play all the games on your pc with no problem.

In the case of the real-time multiplayer game, you can get some frame drop which is very tiny and cant be noticeable easily.

If you are a hard-core gamer then you will notice the frame drop on the 60hz monitor. So you can go for a 60hz monitor because it’s good for gaming in the average budget. 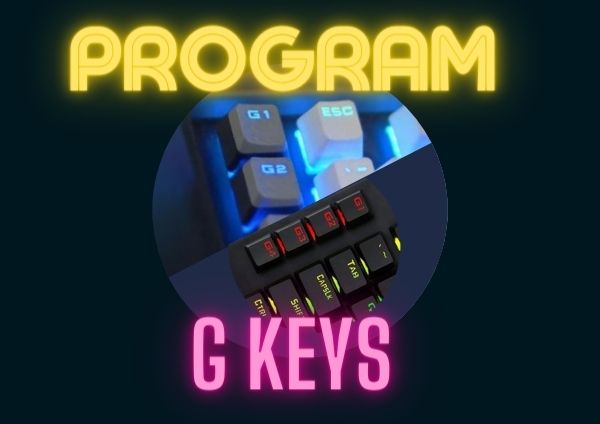 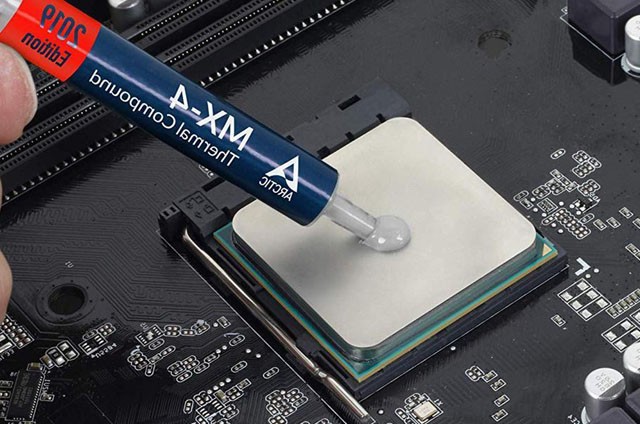 This is a crucial question for every professional PC user and Computer technician or a gamer who is deeply concerned about his/her gaming PC is that how to apply thermal paste to the CPU perfectly to keep the processor cool and active. If you are using and assembling a desktop computer or laptop for a… 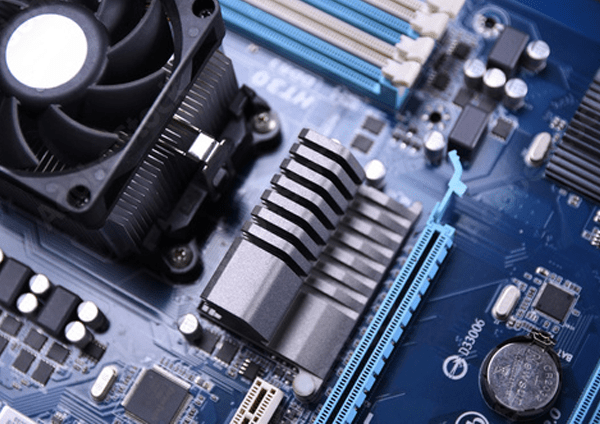 How much electricity does a gaming computer use depends on many factors like the configuration of the system, total gaming periods per day, etc? Most gamers are careless about the electricity cost that they have to pay per month for gaming purposes. But some concerned gamers do. Because additional costs may vary from system to… 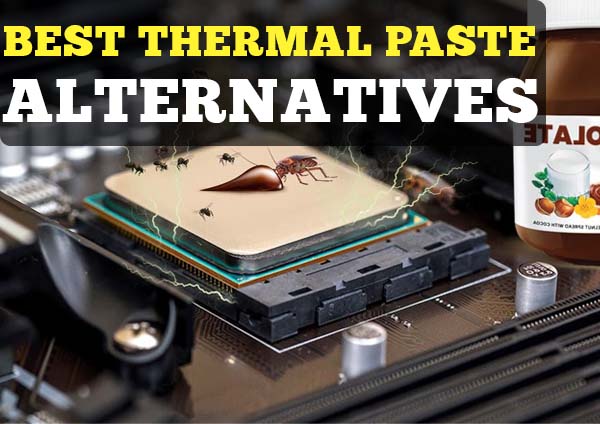 What is the best thermal paste alternatives? This is the question that may arise in many minds when the thermal paste is not available or an unexpected situation occurred. Thermal paste is a vital component in the computer world. We need it to keep the processor cool and active. It is a material that fills… 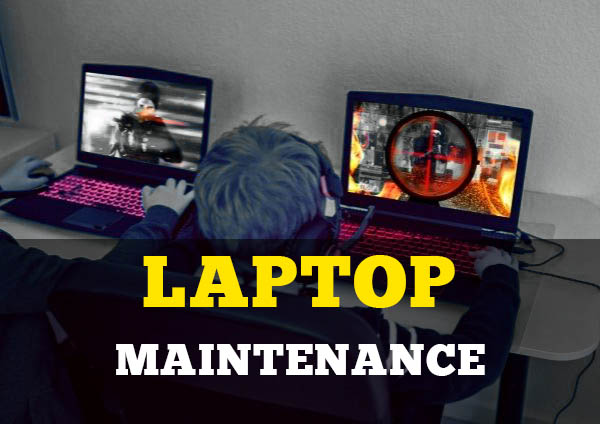 If you are investing to buy a gaming laptop or already bought it at a high range price, then you must have a question in your mind that how long do gaming laptops last? Normal office or home laptops are lower in price than gaming laptops. We expect to use it for a long with… 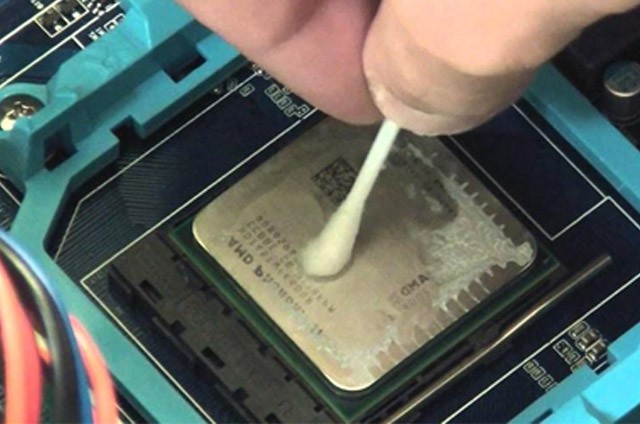